Trunk or Treat is coming to Downtown Saline October 26th! Click here to get the skinny! 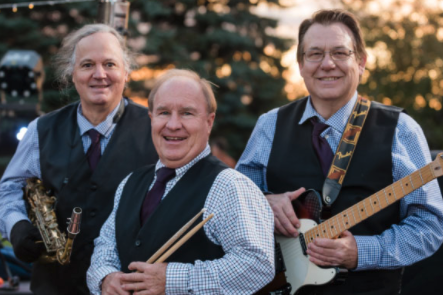