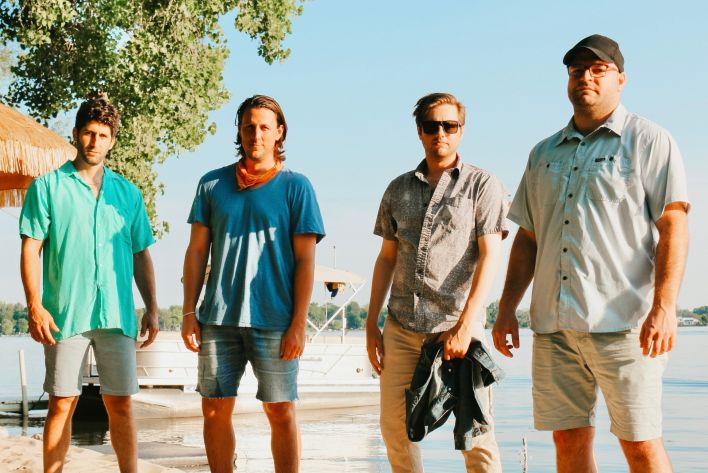 While in Arizona studying Audio Engineering, Ben Daniels decided to be a musician. A natural poet, he soon became a young songwriter schooled on Bob Dylan, Robert Johnson, J.J. Cale, and John Prine, among others. Since 2006, Ben has written songs that speak directly to the things we all see, recognize, and think. Years later, his lyrics have the  authenticity of an artist. View Ben’s website.