Take 10 minutes and tell us what you’d like to see in Downtown Saline! Find the survey here. 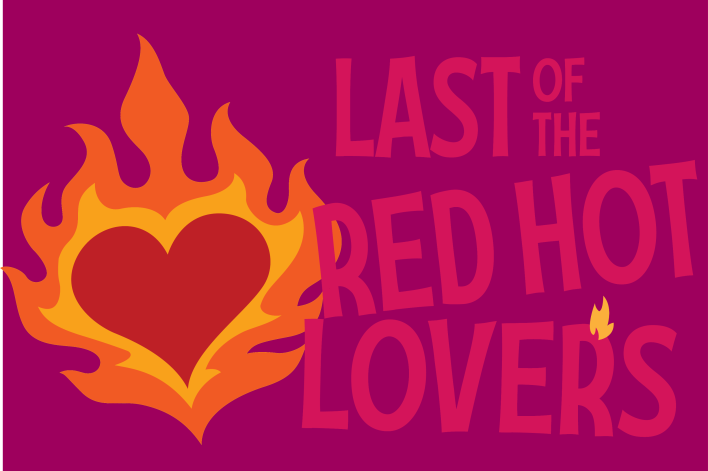 Last of the Red Hot Lovers

Join us at The 109 Cultural Exchange in the heart of Downtown Saline for a live theatre performance presented by Mind the Gap Theatre Productions!

Middle-aged and married, overworked and a bit of a sad sack, Barney Cashman (played by Adrian Diffey) wants to join the sexual revolution before it’s too late and arranges three seductions. The first, Elaine Navazio (Margaret Gilkes) proves to be a foul-mouthed bundle of neuroses. Bobbi Michele is next, a young actress who’s too kooky by half (played by Jeannine Thompson). And, finally comes September and Jeanette Fisher — a gloomy, depressed housewife who happens to be married to Barney’s best friend (Fran Potasnik).

“Mr. Simon has created a great character here…it is extraordinarily funny and yet also charming…as witty as ever, perhaps wittier.” - The New York Times